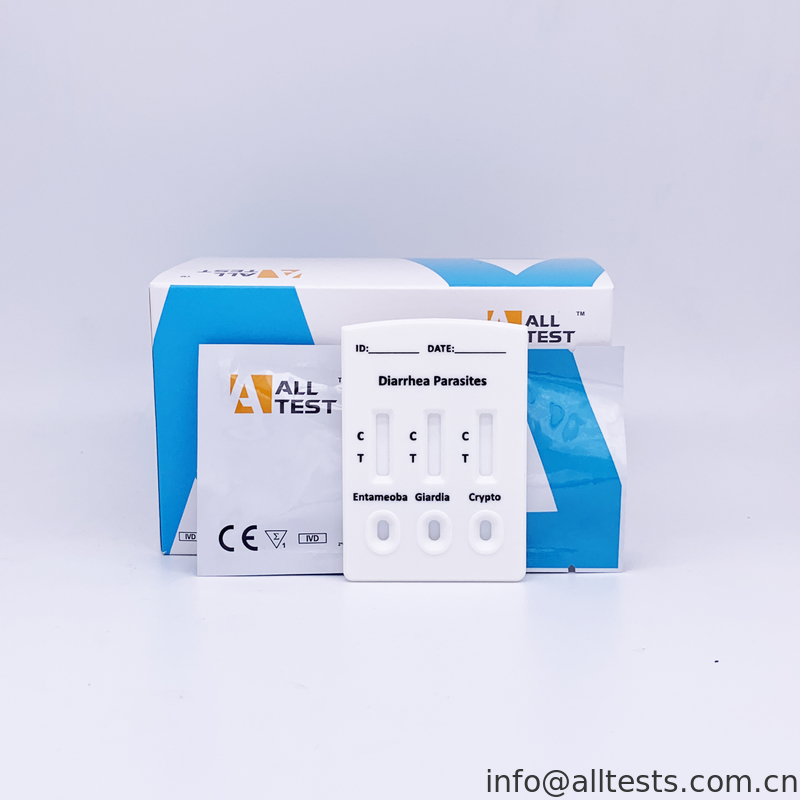 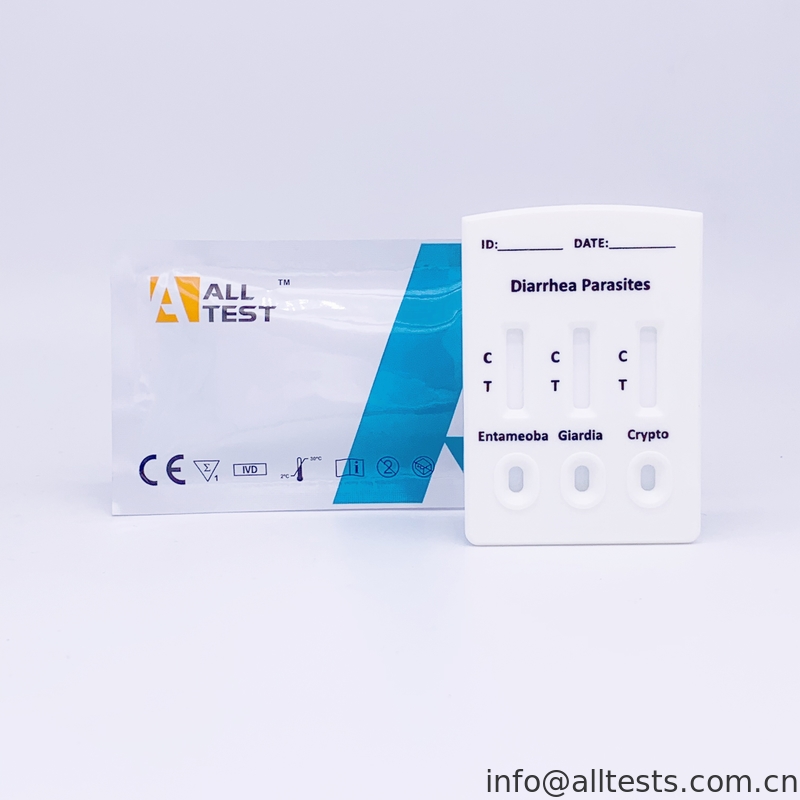 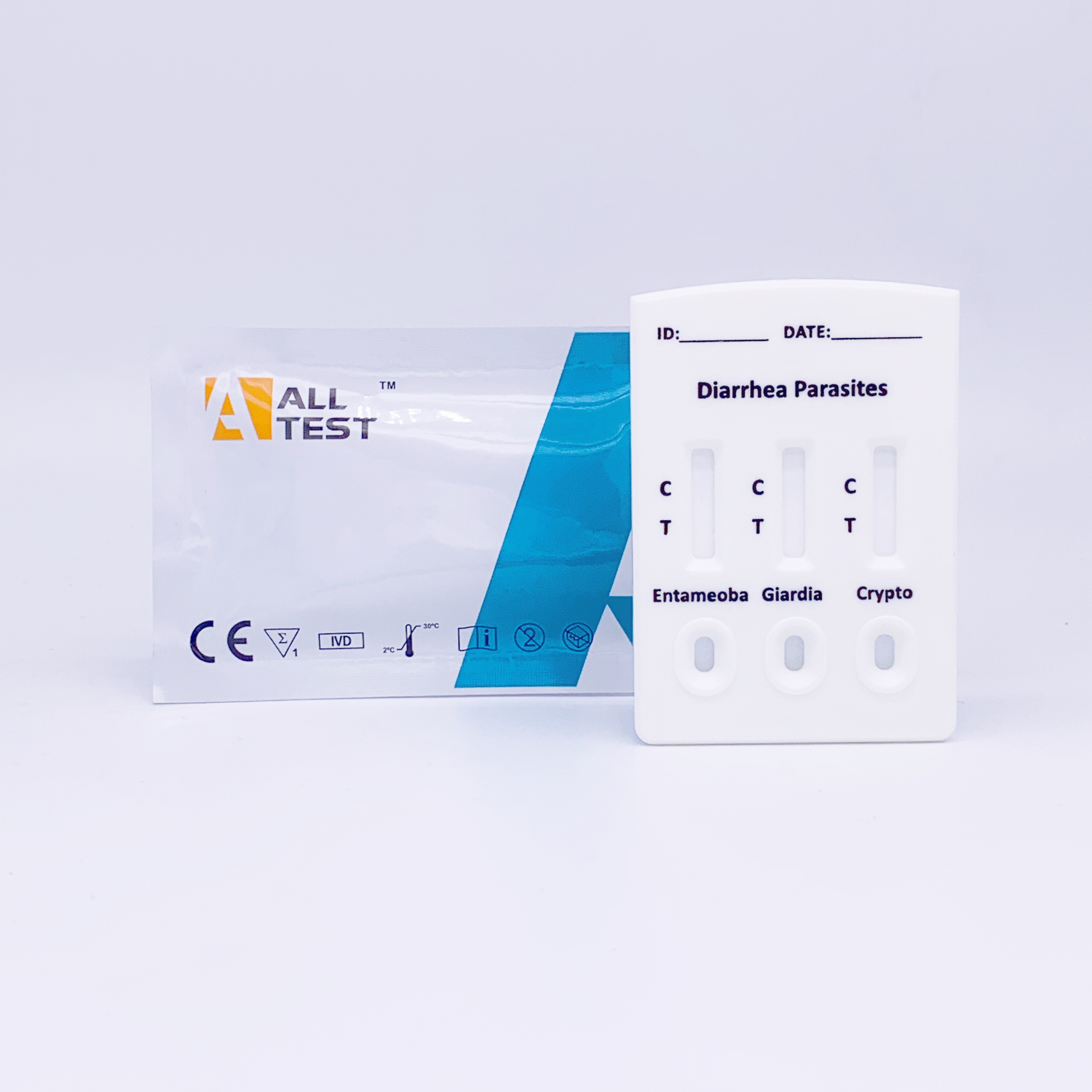 Entamoeba histolytica is an anaerobic parasitic amoebozoan, part of the genus Entamoeba. Predominantly infecting humans and other primates causing amoebiasis,E. histolytica is estimated to infect about 50 million people worldwide.

Previously, it was thought that 10% of the world population was infected, but these figures predate the recognition that at least 90% of these infections were due to a second species, E. dispar. Mammals such as dogs and cats can become infected transiently, but are not thought to contribute significantly to transmission. E. histolytica, as its name suggests (histolytic= tissue destroying), is pathogenic; infection can be asymptomatic or can lead to amoebic dysentery or amoebic liver abscess. Giardia lamblia is the most common protozoa known to be responsible for one of the main causes of severe diarrhoea in humans, particularly in immunodepressed people.

Epidemiological studies, in 1991, showed that infections with Giardia increased in the United States with a prevalence of around 6% on 178,000 samples. Generally, the disease passes through a short acute phase followed by a chronic phase. Infection by G. Lamblia, in the acute phase, is the cause of watery diarrhoea with principally the elimination of trophozoites. The feces become normal again, during the chronic phase, with transient emissions of cysts.

The presence of the parasite on the wall of the duodenal epithelium is responsible for a malabsorption. The disappearance of villosities and their
atrophy lead to problems with the digestive process at the level of the duodenum and the jejunum, followed by weight loss and dehydration. The majority of infections remain asymptomatic, however. The diagnosis of G. Lamblia is carried out under microscopy after flotation on zinc sulphate or by direct or indirect immunofluorescence, on non-concentrated samples displayed on a slide. 6 More and more ELISA methods are also now available for the specific detection of cysts and/or trophozoïtes.

Detection of this parasite in surface or distribution water can be undertaken by PCR type techniques. The test is based on the detection of a 65-kDA coproantigen, a glycoprotein that is present in the cysts and trophozoites of G. Lamblia. Cryptosporidiosis is a diarrhoeal disease caused by microscopic parasites of the genus Cryptosporidium. Once an animal or person is infected, the parasite lives in the intestine and passes in the feces.

The parasite is protected by an outer shell that allows it to survive outside the body for long periods of time and makes it very resistant to chlorine-based disinfectants. Both the disease and the parasite are commonly known as "Crypto." The disease can spread through ingestion of contaminated water or through coughed fomites of an infected individual. It can spread by fecal-oral route like other gastrointestinal pathogens.

Allow the test cassette, specimen, buffer and/or controls to reach room temperature (15-30°C) prior to testing.
1. To collect fecal specimens:
Collect sufficient quantity of feces (1-2mL or 1-2g) in a clean, dry specimen collection container to obtain enough pathogens. Best results will be obtained if the assay is performed within 6 hours after collection. Specimen collected may be stored for 3 days at 2-8°C if not tested within 6 hours. For long term storage, specimens should be kept below -20°C.

4. Bring the pouch to room temperature before opening it. Remove the test cassette from the foil pouch and use it as soon as possible. Best results will be obtained if the test is performed immediately after opening the foil pouch.

6. Read the results at 10 minutes after dispensing the specimen. Do not read results after 20 minutes.
Note: If the specimen does not migrate (presence of particles), centrifuge the diluted sample contained in the extraction buffer vial. Collect 120 µL of supernatant, dispense into the specimen well (S) of a new cassette. Start the timer and continue from step 6 onwards in the above instructions for use.

INTERPRETATION OF RESULTS
(Please refer to the illustration above)
The test results appear in three different test windows respectively for Entamoeba histolytica antigens, Giardia lamblia and Cryptosporidium antigens. The interpretation criteria remain the same for positivity or negativity for specific antigens under tests as per indication of the respective Test window. The results are to be interpreted as follows:

NEGATIVE: One colored line appears in the control line region (C). No line appears in the test line region (T).
INVALID: Control line fails to appear. Insufficient specimen volume or incorrect procedural techniques are the most likely reasons for control line failure. Review the procedure and repeat the test with a new test. If the problem persists, discontinue using the test kit immediately and contact your local distributor.