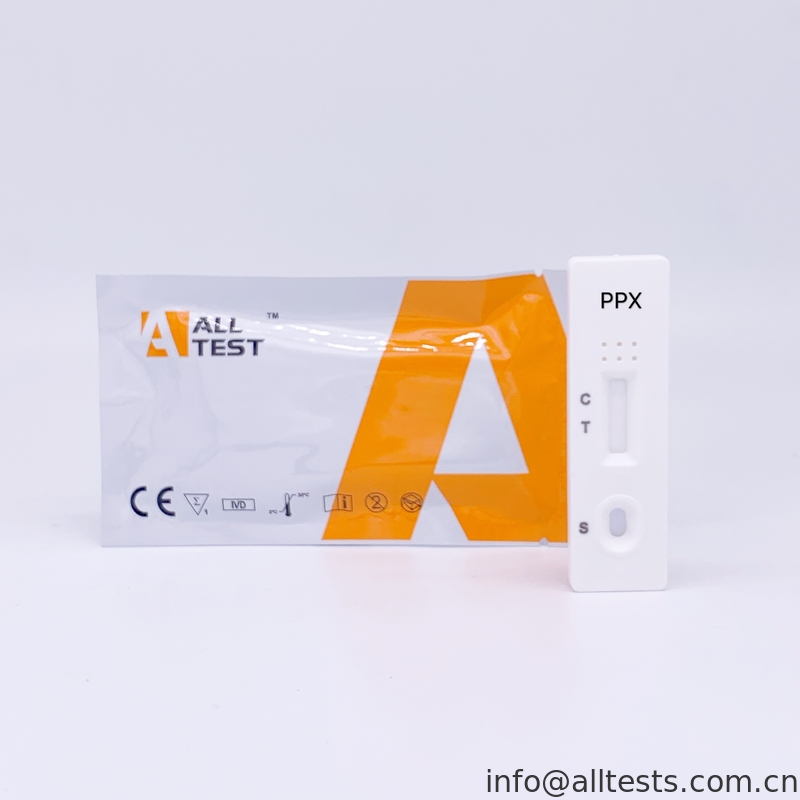 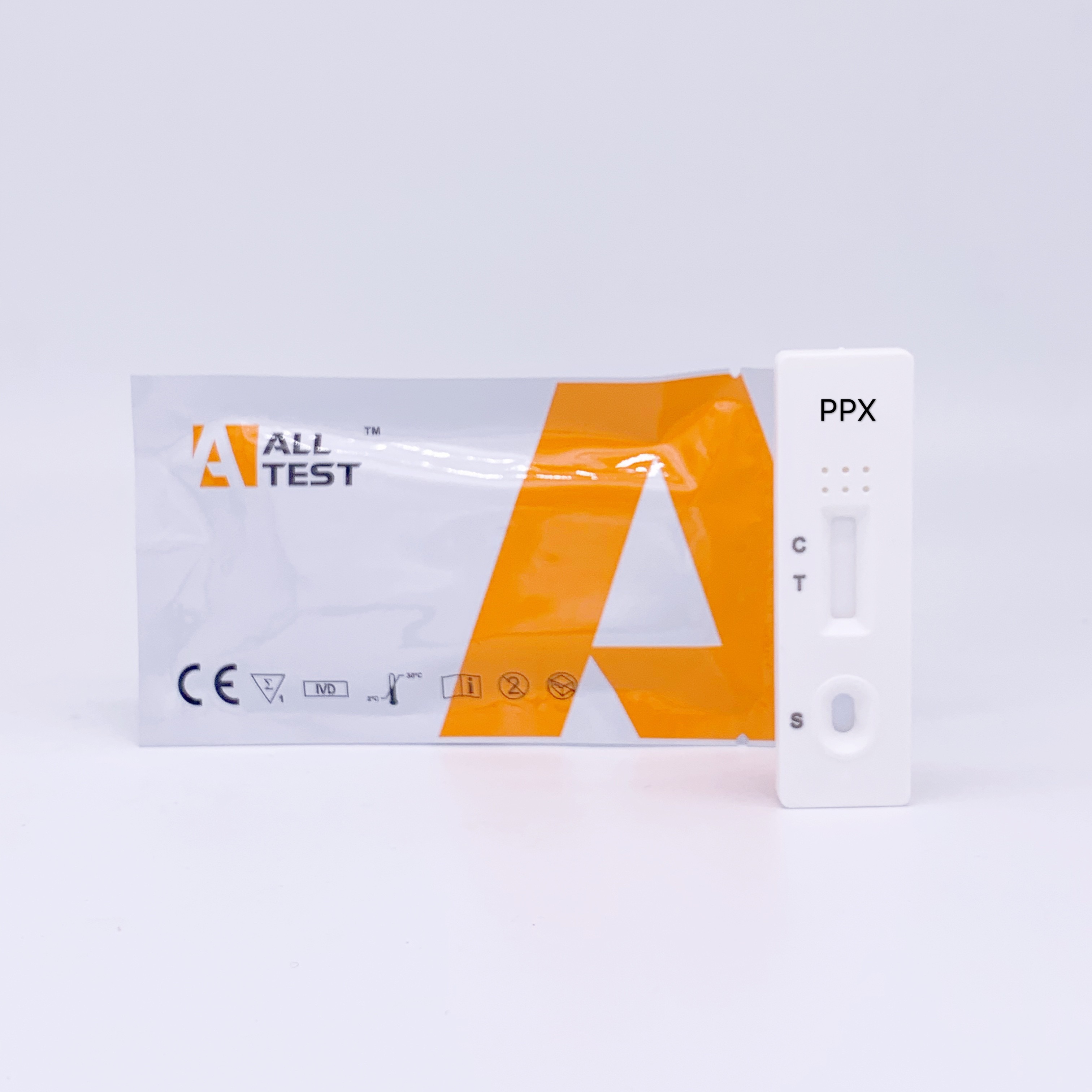 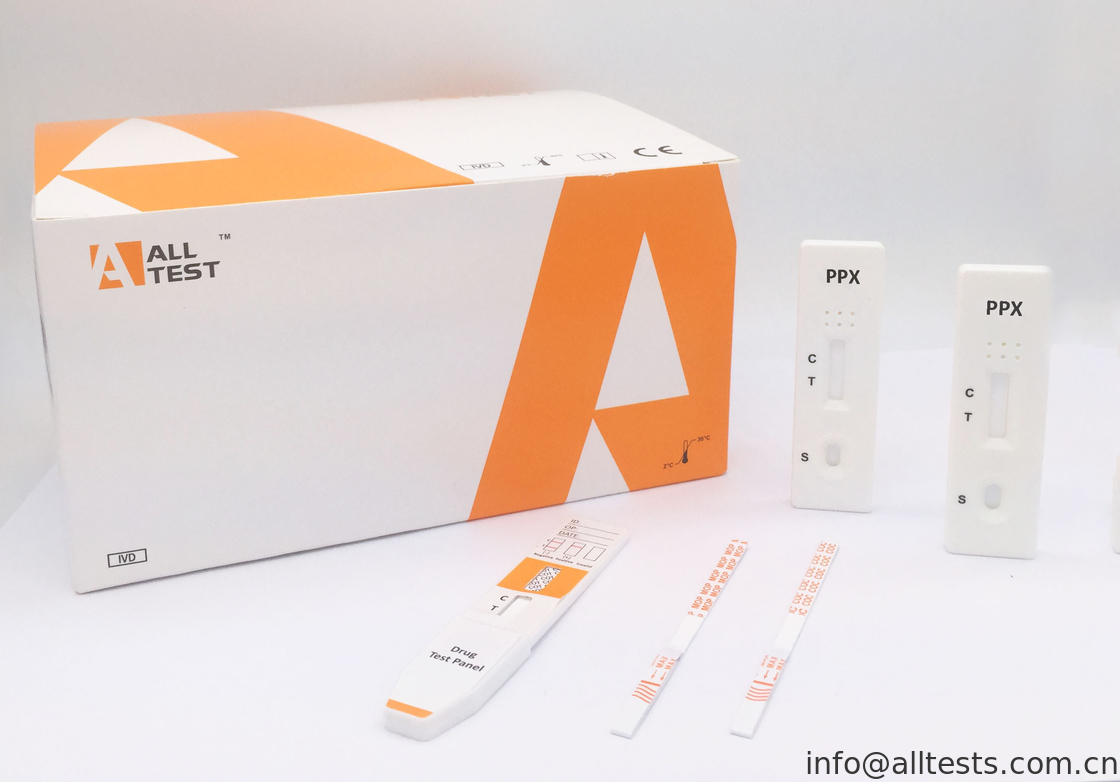 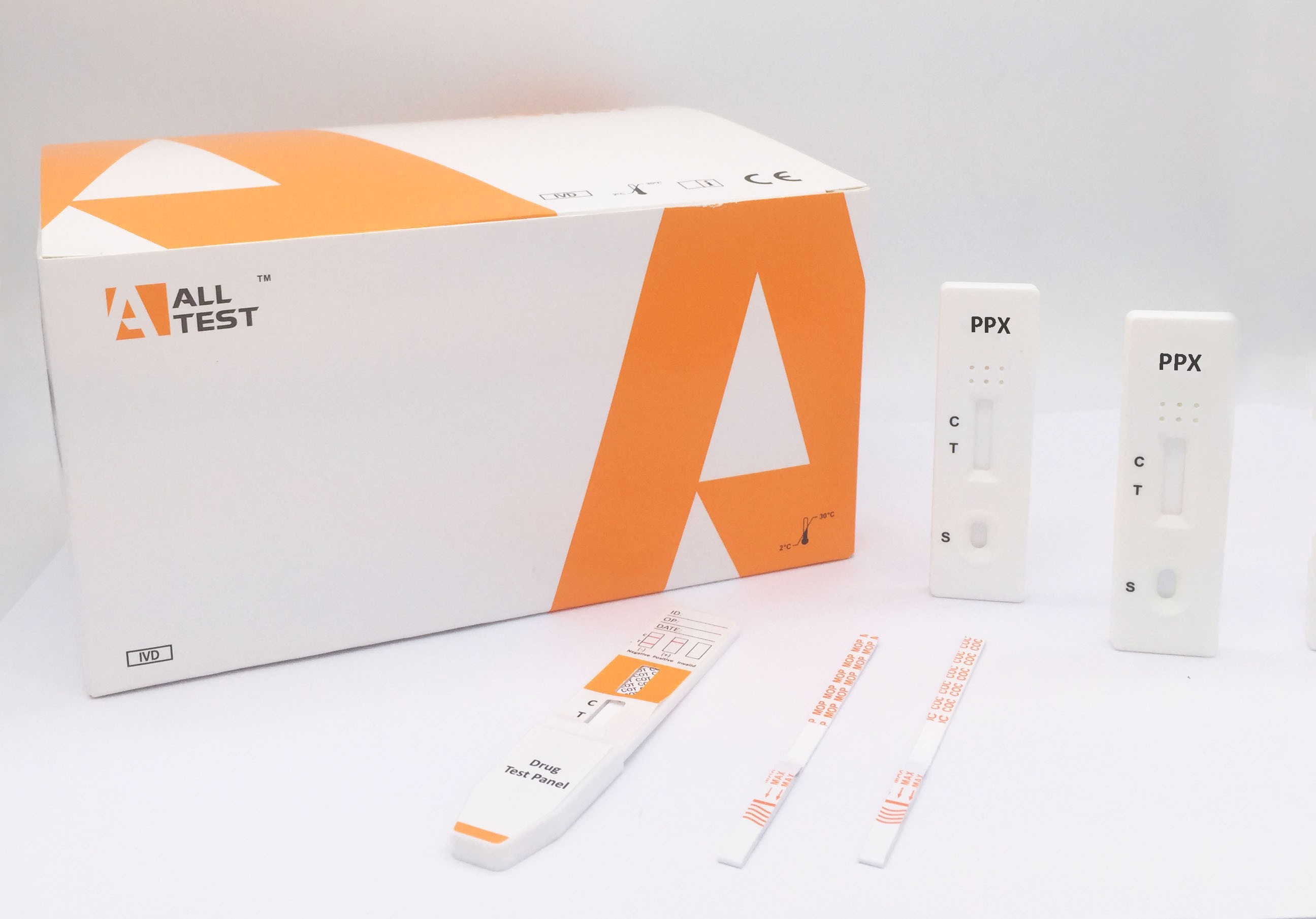 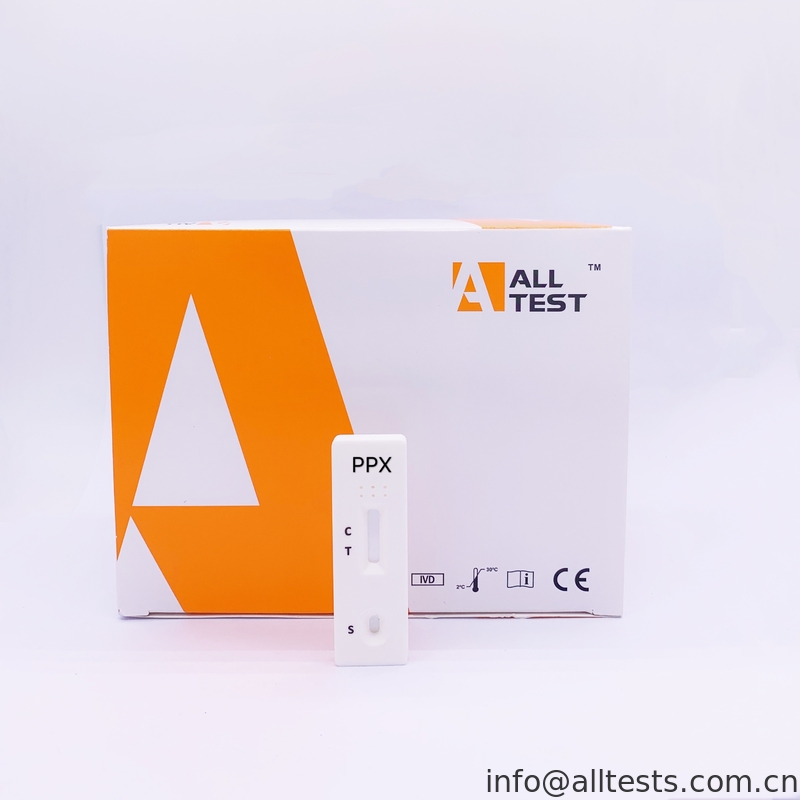 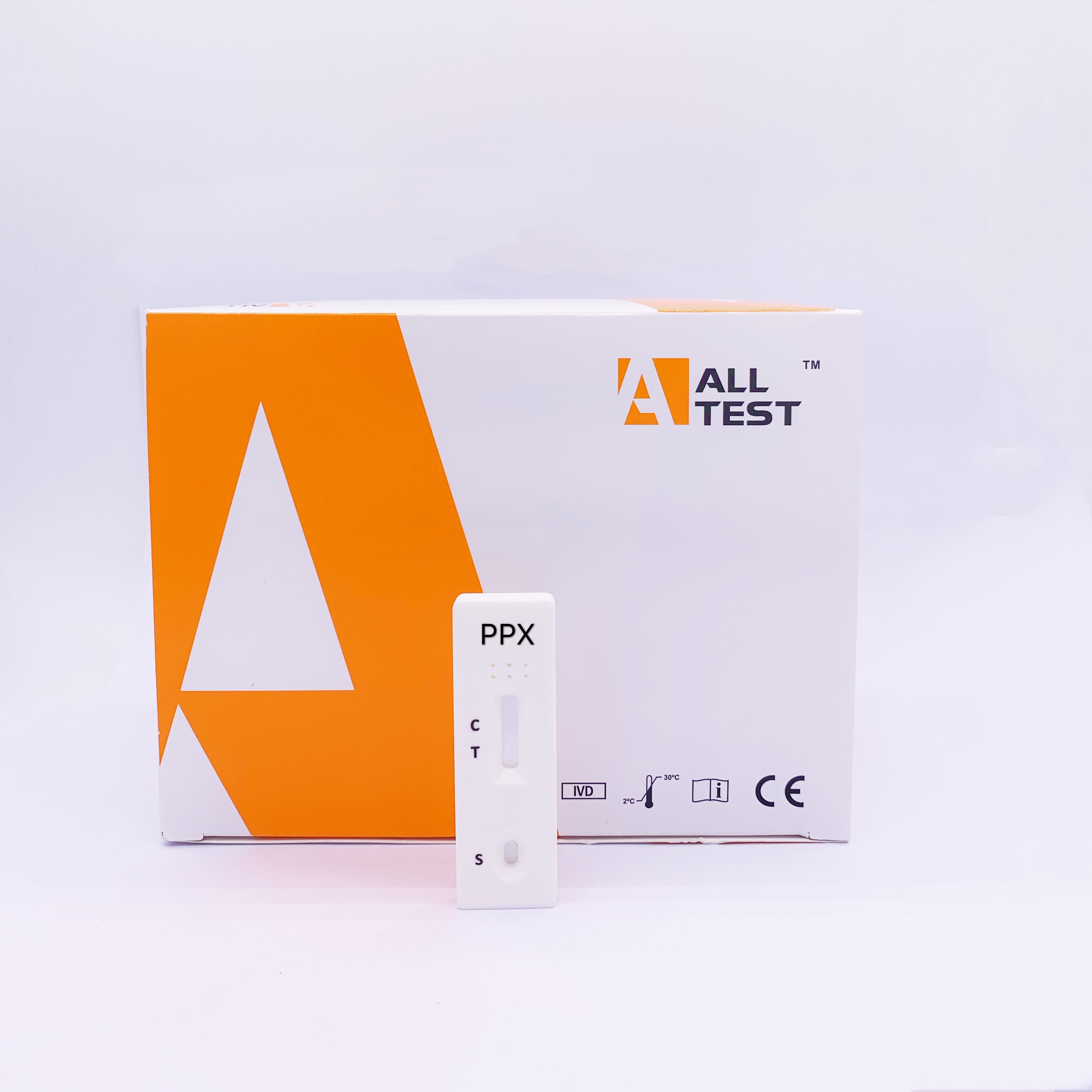 The hCG Pregnancy Rapid Test Dipstick is a rapid chromatographic immunoassay for the qualitative detection of human chorionic gonadotropin in urine to aid in the early detection of pregnancy.

hCG Pregnancy Rapid Test Dipstick is a rapid test that qualitatively detects the presence of hCG in urine specimen at the sensitivity of 25mIU/ml. The test utilizes a combination of monoclonal and polyclonal antibodies to selectively detect elevated levels of hCG in urine. At the level of claimed sensitivity, hCG Pregnancy Rapid Test Dipstick shows no cross-reactivity interference from the structurally related glycoprotein hormones hFSH, hLH and hTSH at high physiological levels.

Allow the test, urine specimen, and/or controls to reach room temperature (15-30°C) prior to testing.

(Please refer to the illustration)

A procedural control is included in the test. A colored line appearing in the control line region (C) is considered an internal procedural control. It confirms sufficient specimen volume and correct procedural technique. A clear background is an internal negative procedural control. If a background color appears in the result window and interferes with the ability to read the test result, the result may be invalid. It is recommended that a positive hCG control (containing 25-250 mIU/ml hCG) and a negative hCG control (containing "0"mIU/ml hCG) be evaluated to verify proper test performance when a new shipment of tests is received.